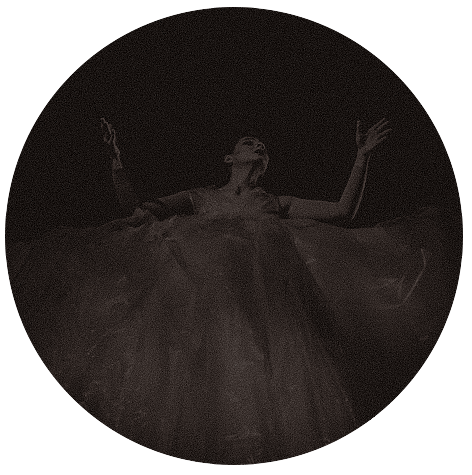 LMDP Festival is every year between November and December and this year it will be  its 6th edition.

Among innovation and imagination and between humanist and scientific culture, the Festival presents every year a rich schedule of activities and events, all focused to spread the knowledge of this specific artistic-technologic sector according to the new digital creative field. It is characterized by a strong community dimension. Particular attention is paid to the public, accompanied to approach and understand all the Festival performances and activities, with the organization of an intense program of performances, installations, shows, workshop, talks and conferences, characterized by a high level of interactivity and transdisciplinarity .The LMDP Festival dedicates a space to emerging digital artists and performers through an International OPEN CALL dedicated to theatre and new technologies performances, talks and Multimedia Installations. The Open Call is published every year in the main international and national thematic networks related to Performing Arts and New Technologies. In each edition, a winner is selected to presents his/her work to the public of the Festival.

One of the Festival’s most original features is the attention to the educational perspectives of the planned activities, aimed in particular at young people, with the involvement of the high schools and the humanities and sciences universities courses.

The goal of LMDP is also to foster the creative approach to new technologies by the new generations and their more conscious use, offering them workshops, conferences and training internships, so these skills can be used in the digital creative sector and  in particular it can be a training of new professionals and talents inherent to the sector.

Two editions of the LMDP Festival have also been brought to Sassari in 2016 and 2017.

In 2018 LMDP Festival receives the EFFE Label 2019-2020, a quality stamp for remarkable arts festivals in Europe attributed for their work in the field of the arts, community involvement and international openness.

Some guests of the preview Editions:

Istituto di Cultura libanese – with Minwal Theatre - a Company of theatre and New Technologies from Libanon. 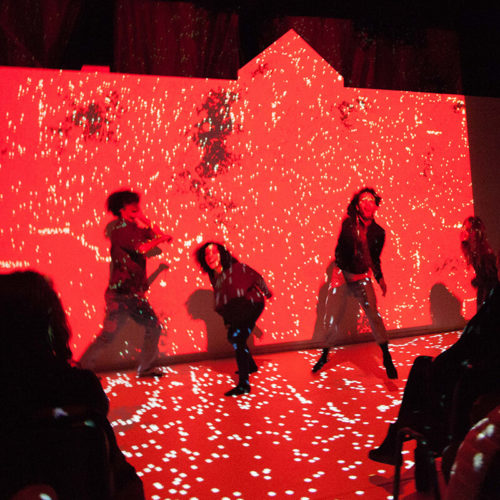 In the 5th edition LMDP Festival hosts “A.R.T.E. - Augmented Reality Theater Experience “, a project of international artistical creative and technological residency in Sardinia, (winner of the ScrabbleLAB call, promoted by the Culture Department of Sardinia Region), among our company KyberTeatro (Italy), the French multimedia art company VEIA - Vous Etes Ici Allieurs (Lyone) and the Lebanese company of theatre and new technologies Minwal Theater.
Theater performances and new technologies, workshops, conferences: this is the well-established and rich programme of LMDP Festival. This year had as subtitle “Numerical Arts”, the French translation of Arte Numerique (in Italian Digital Arts): numerical art , or digital art, is the set of creative human activities that translate the ideal expression of beauty into numbers.

Artists, creatives and experts who participated:

- Orion Maxted (cybernetic theatre director, winner of the International Open Call, with his experimental performance THE BRAIN, company from the Netherlands)

The subtitle of the 2017 is ``Intertwine``: we had in this edition a creative and digital intertwine with differente areas and disciplines that have intertwined with each other during the Festival, addressing social issues of great relevance like immigration, ubiquity human right,and the phobia deeply linked to the digital world and to hyper-connectivity.

Artists,creatives and experts guest of this edition:

- Médecins Sans Frontières, with their interactive multimedia event #MILIONIDIPASSI EXPERIENCE in which with the latest generation viewers, , visitors were totally immersed in the exhausting journeys of migrants.

Colectivo Fango, spanish company, with the performance of theater and new technologies ``FOMO - fear of missing out`` , winners of the International Open Call LMDP4. 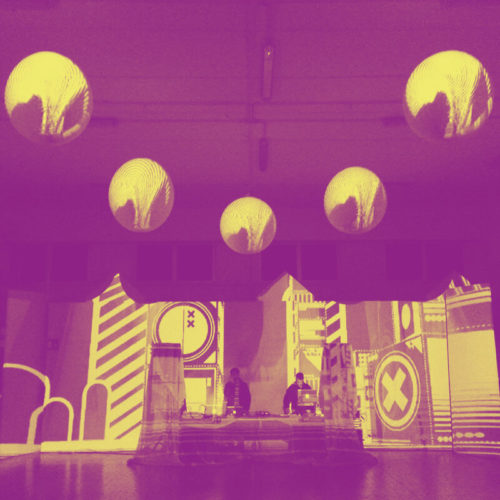 The LMDP3 Festival in Sassari was mainly focused on the Creative Digital Residence ``Vous êtes içi ... Ailleur + Sassari City of the Future!, a collaboration between Kyberteatro and VEIA, French company from Lyon, composed by Matthieu Tiercieux, multimedia artist, and Edoard Souillot, musician.
The project was supported by the Institut francais d'Italie / Ambassade de France en Italie - Fondation Nuovi Mecenati, for the Season of France in Scene 2016 that promoted the event nationally and internationally.
A participatory creative process, an artistic and territorial immersion that has active citizens and artists of different ages as protagonists.
In the residence process, in fact, which connected Cagliari and Sassari cities, the theme of lived and perceived territory was examined with local artists and the participating public, and the territory as a mapping of memory. The residence was aimed at the realization of a final performance, a participatory poetic installation, a monumental work of art based on interactive maps that were produced during the residency through the use of video-mapping, lights, pictograms, coordinates geographical, human mapping, digital storytelling. The installation has turned into a large interactive playground for everyone.

Other guests of Sassari edition:

Dr. Samuel Iacolina of the CRS4 / Collaborative and Social Environments, for the ``Photographic Graffiti Contest Digital Upgrade!`` and a conference about Creative processes and new technologies.

ANDREA GIOMI: Musician, digital artist and PhD Candidate at the Université Côte d'Azur in Nice, with his performance ``Dérives`` and different workshops .

The Wonders of the Possible Festival returns to its mother house in Cagliari, after the month of events in Sassari.
Now, this third edition is an ``upgraded and updated`` version, as stated in the Upgrade subtitle.

Fab Lab Cagliari with their 3D scans in real time;

Basstation, for the DJ set of electronic and techno music of the digital party.

Simonetta Pusceddu, Tersicorea, Cie Héliotropion- with the Performance of multimedia dance theater for the artistic multimedia residence ``in # situ``, together with Kyberteatro and T.off - Workshop of Performing Arts.